Tom Carstensen is a communications consultant, media coach and lobbyist. He has a large network in the political world both in Denmark and abroad.

He has a background as a journalist for almost twenty years of which the last 13 years has been as an independent with with Danish Broadcasting Current Affairs radio program P1 Orientering and DR2 as main clients. But also as correspondent in London for SBS and for The Guardian, BBC and the Danish Attorney Generals office. He has also produced a documentary for Danish Broadcasting Corporations channel DR2 on the political party Nye Borgerlige.

Tom Carstensen offers media training that prepares you to talk to journalists. This takes place in collaboration with photographer Thomas Sjørup. Together they have more than 40 years of experience from the media industry and have for many years been responsible for media training of the country’s newly trained public prosecutors for the Attorney General.

Tom Carstensen has since COVID-19 hit Denmark, through lobbying in the Danish Parliament delivered results for the newly started interest organization Danske Soloselvstændiges fight for the rights small businesses in Denmark – mostly self-employed. Thereby he has ensured that the compensation packages also helped the self-employed and freelancers.

Tom Carstensen also specializes in nationalism, extremism and radicalization and has given lectures on these topics too, among others, the Ministry of Social Affairs, SSP Copenhagen and as a guest lecturer at the American University DIS in Copenhagen. He has also been a been part of a research project for the UN in Bosnia and is currently co-authoring an academic book for major academic publisher of academic books Routledge on the findings. 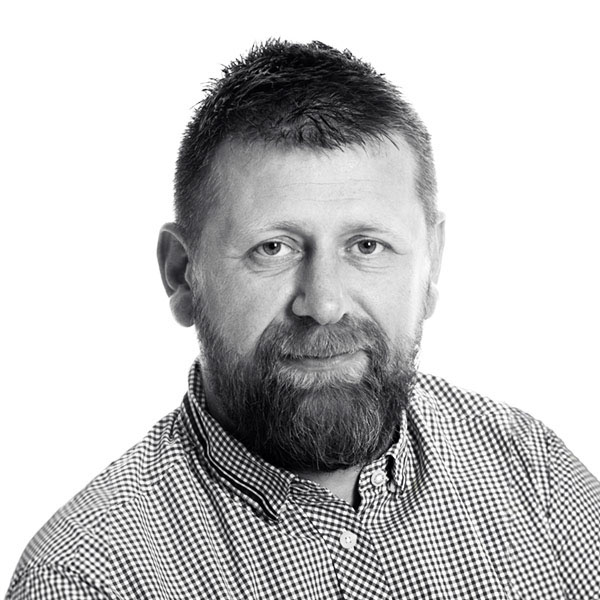