Carl Holst is former Minister of Defence. This combined with multiple years of working in the Danish Parliament provides him with a good understanding of the dynamics and decision-making processes within the Parliament and the ministries. He has an extensive network across all the Danish Parties in national politics.

Carl is also former county mayor of the county of Southern Jutland and chairman of the Regional Council of the Region of Southern Denmark. It has given him a large municipal and regional network and a solid understanding of and insight into municipal dynamics and decision-making processes.

Finally Carl is chairman of the of the Sports Analysis Institute and former chairman of Team Denmark. Which, in addition to large network in the world of sports, also allows him to advise at the cross field between public, private, knowledge and voluntary organisations. 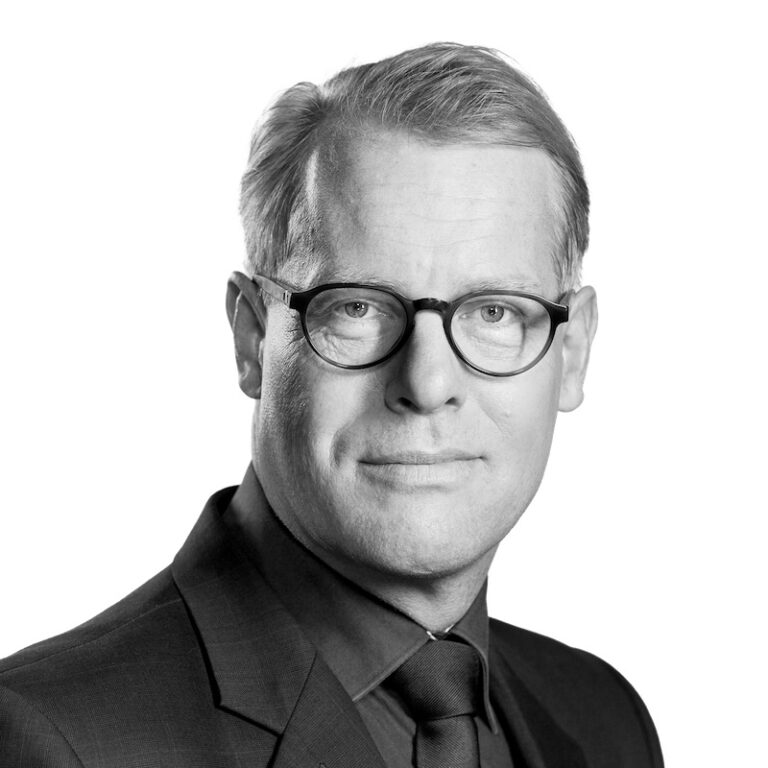