Anne Christiane Castenschiold Bill is a retired officer from the Danish Army. By the end of 2019, she ended her 40-year career as Regiment Commander and Garrison Commander in Fredericia.

Anne has held management responsibilities in a wide range of functions at strategic, operational, and tactical levels. It has given her competencies in, among other things, organisational development, HR, talent management and career counselling in addition to line management and leadership of staff functions, leadership in international missions and in conflict areas in the Balkans, Afghanistan, and Mali. Anne has experience with planning, organising, and executing under changeable and complex conditions.

In 2001, Anne was promoted as the Danish Army’s first female lieutenant colonel and was the first female battalion commander in the Danish Army. Throughout her military career, Anne has been a minority, which is why she now is working for increasing the diversity of organisations that to a greater extent want to utilise female talent.

Currently, Anne is the gender advisor to the commander of the Danish Army. 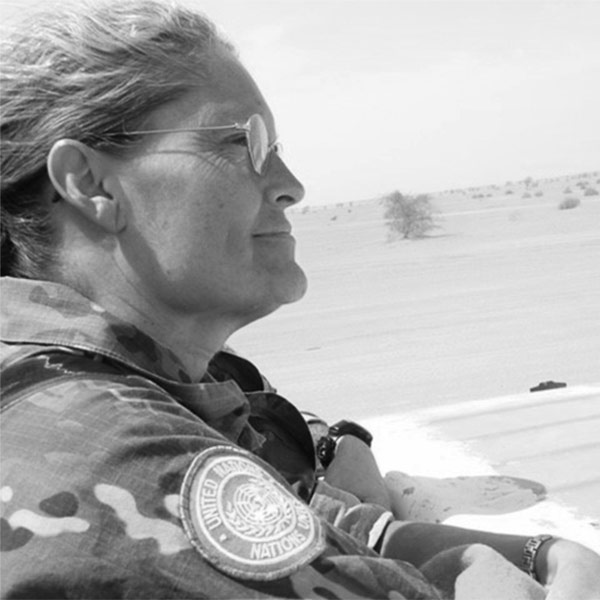